Cody Johnson not only brought the party but brought another sell-out concert to Panther Island Pavilion! Chris Colston kicked off the concert and despite the pop-up thunderstorm, the party continued throughout the night with Ronnie Milsap performing before COJO took the stage. 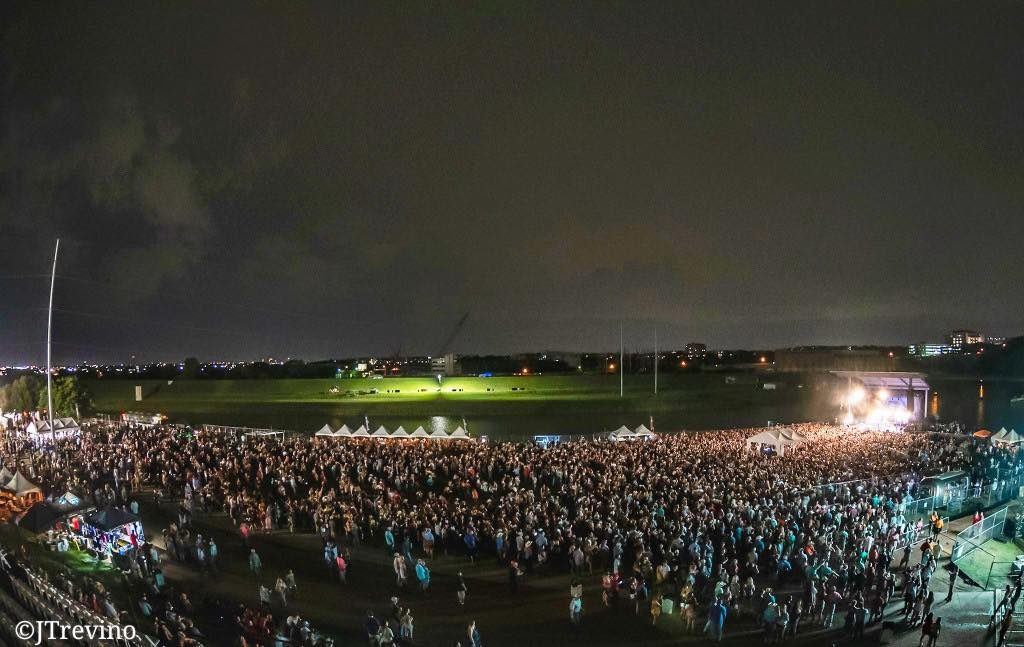 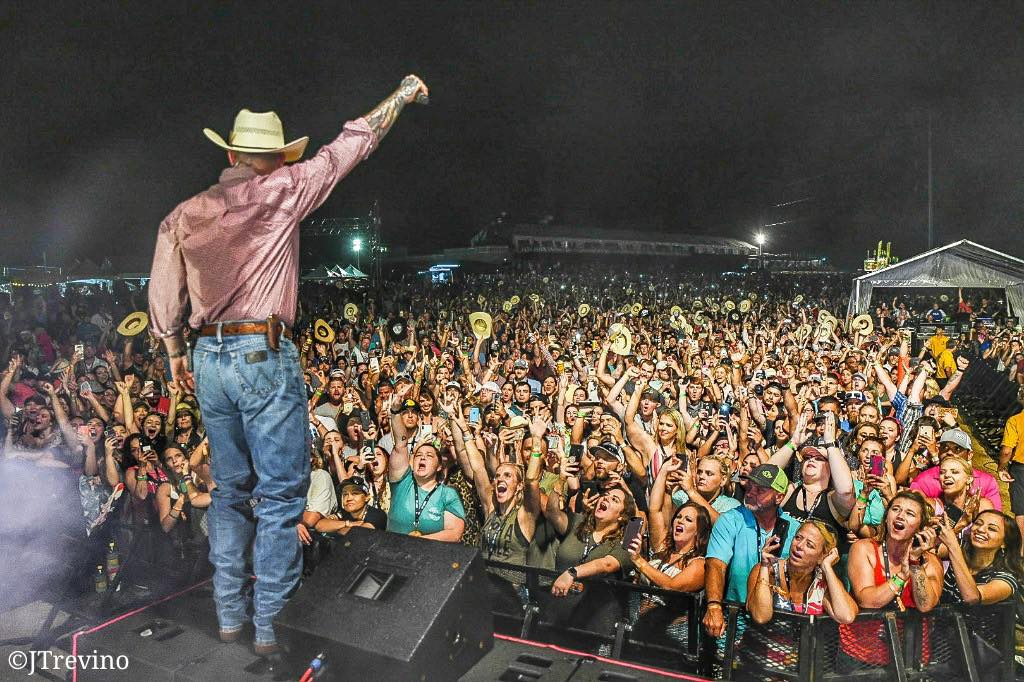