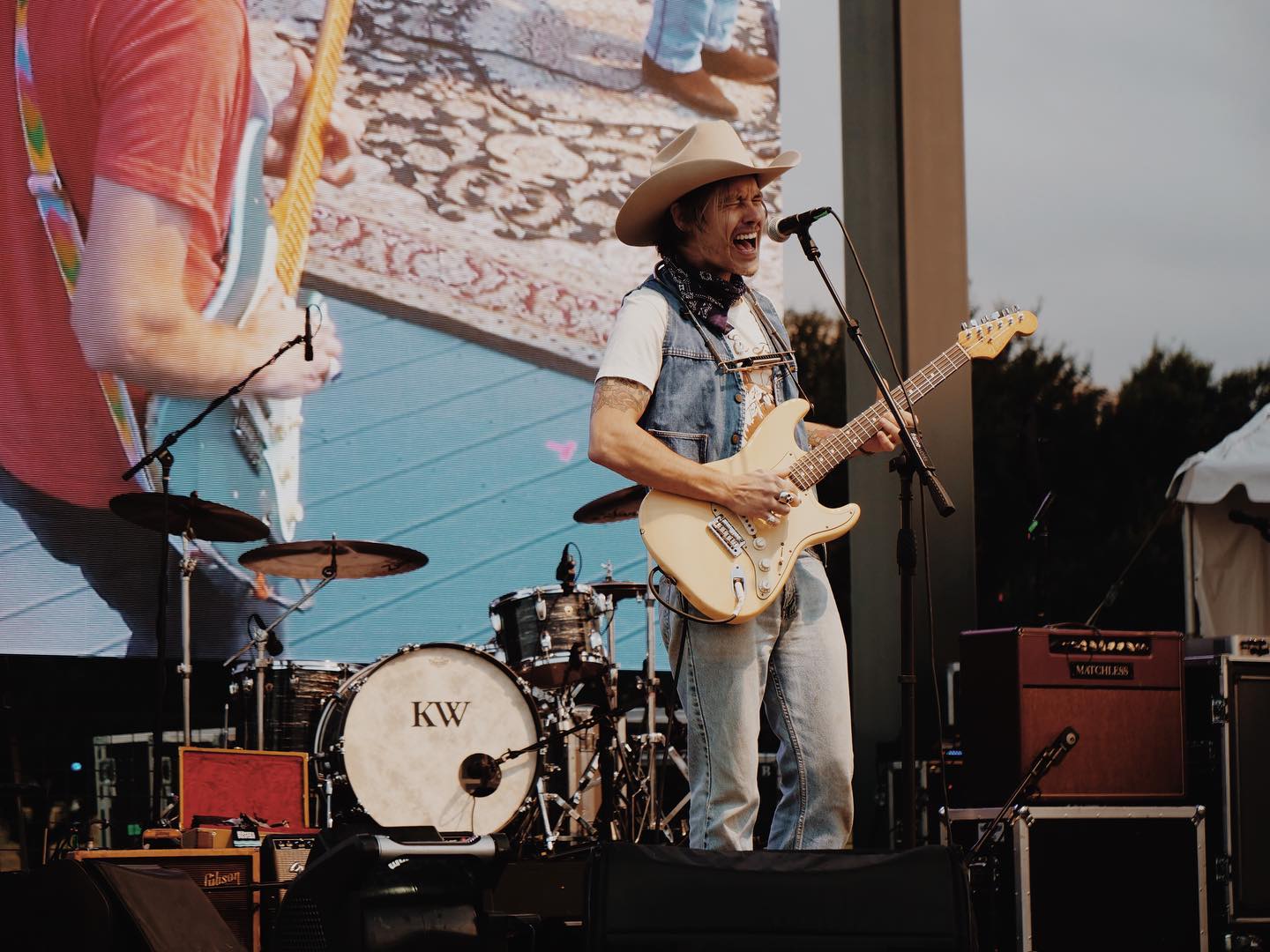 2020 has been a year for the history books. Panther Island Pavilion was a popular place for outdoor activities this year providing a park space to escape from the challenges that the pandemic brought on. Be it in a tube, on a bike or in a virtual format the community found ways to support causes and create fun while staying safe.

Read below a few highlights 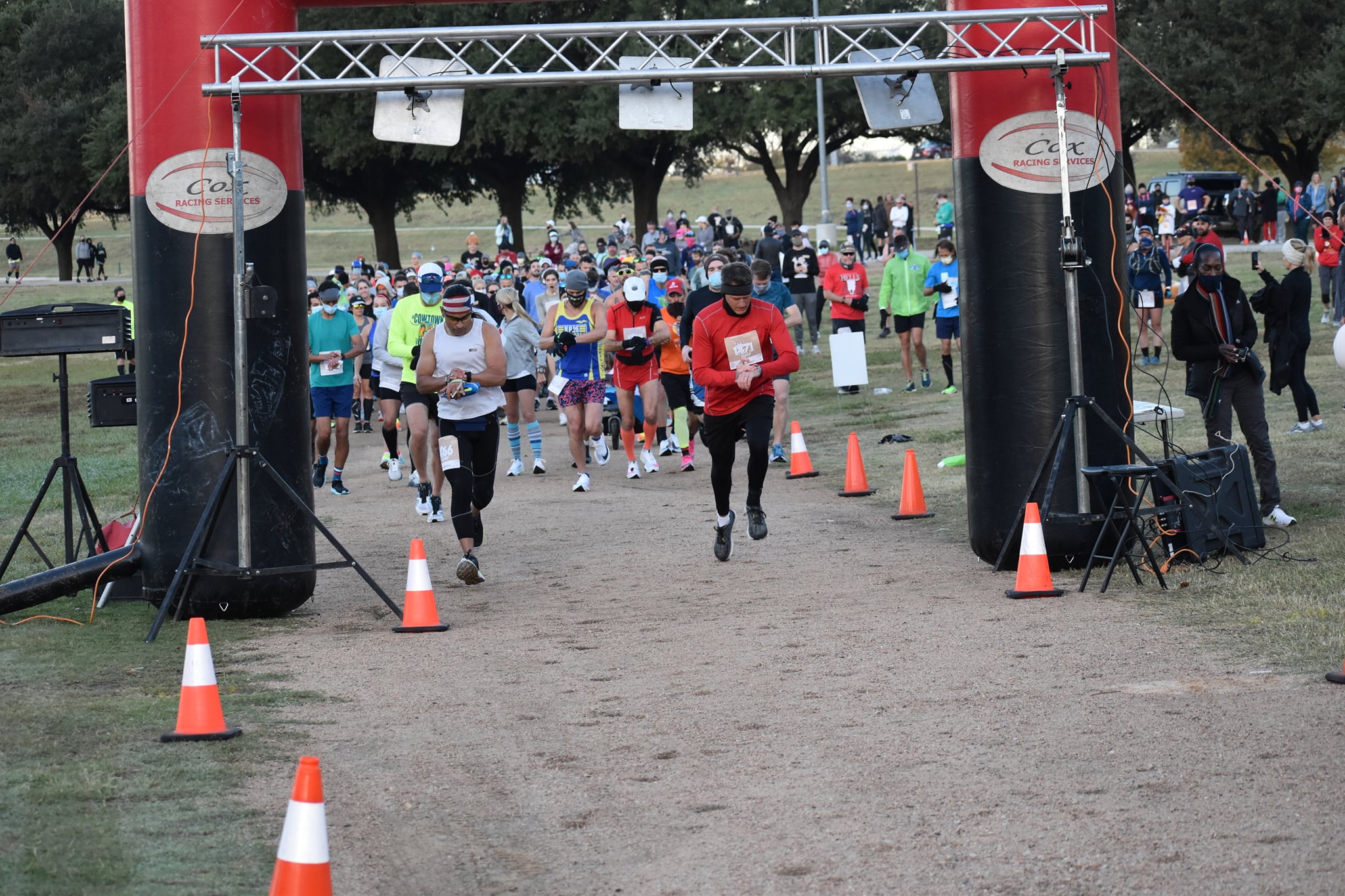 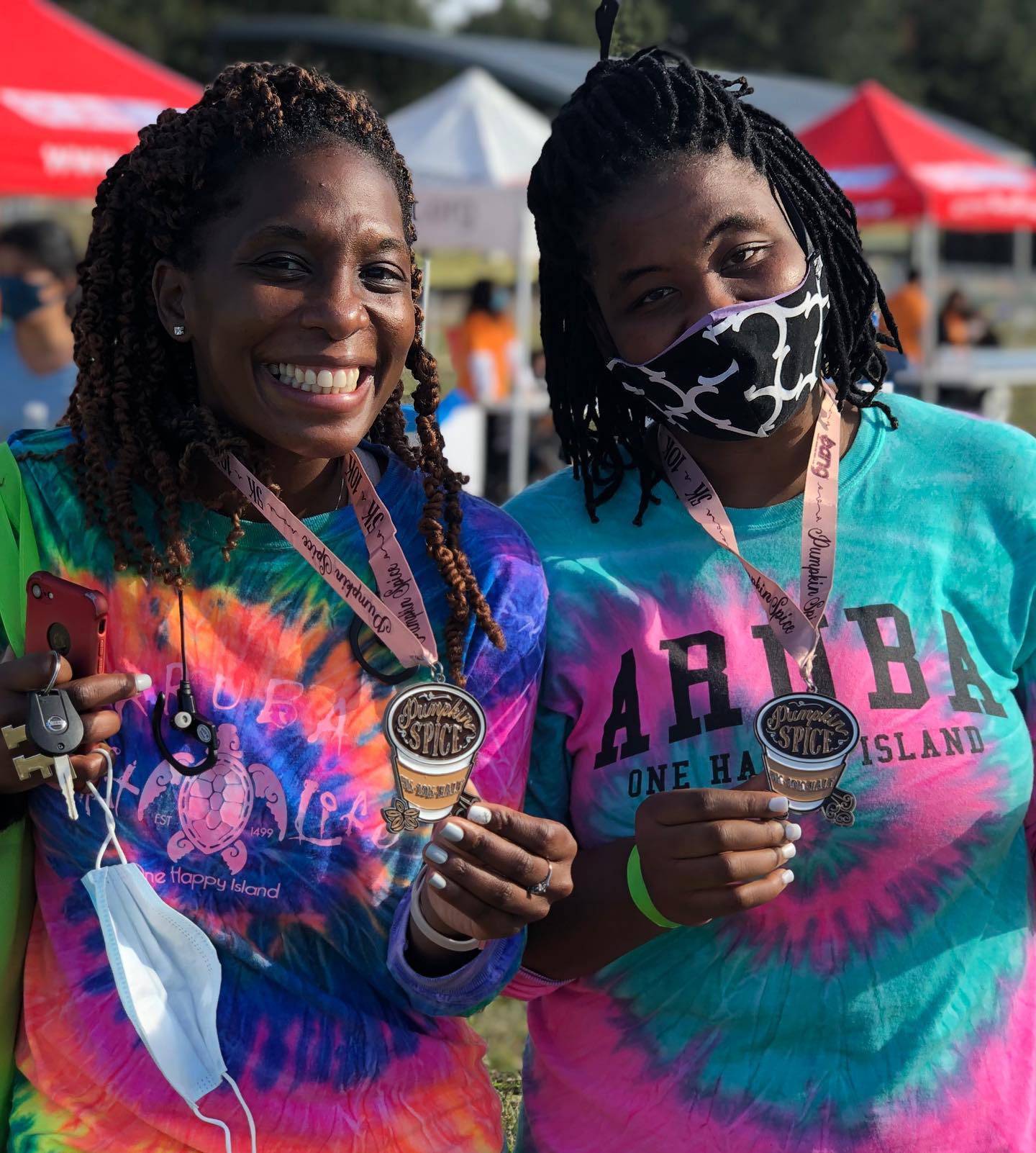 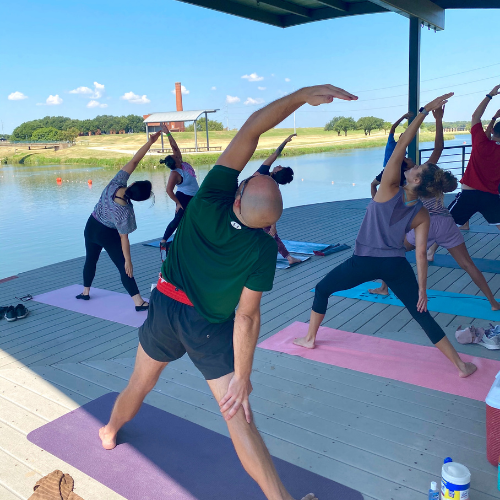 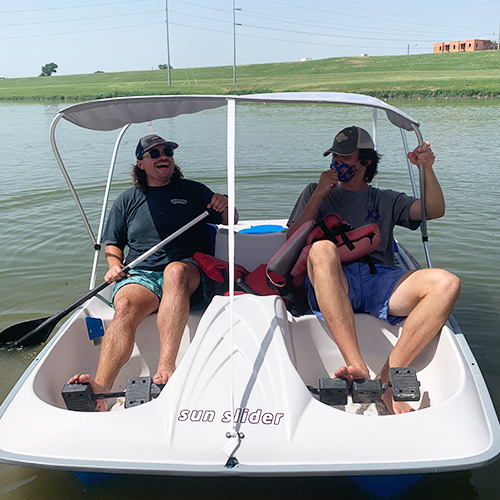 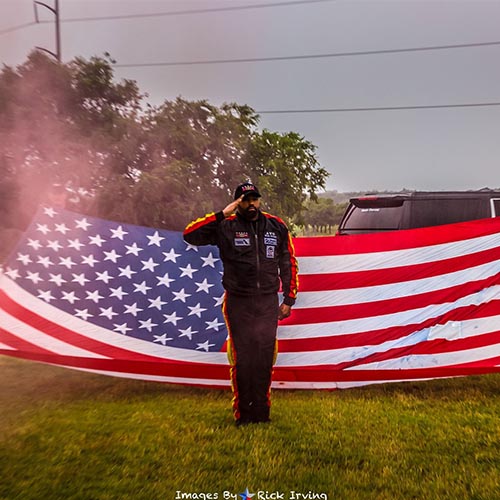 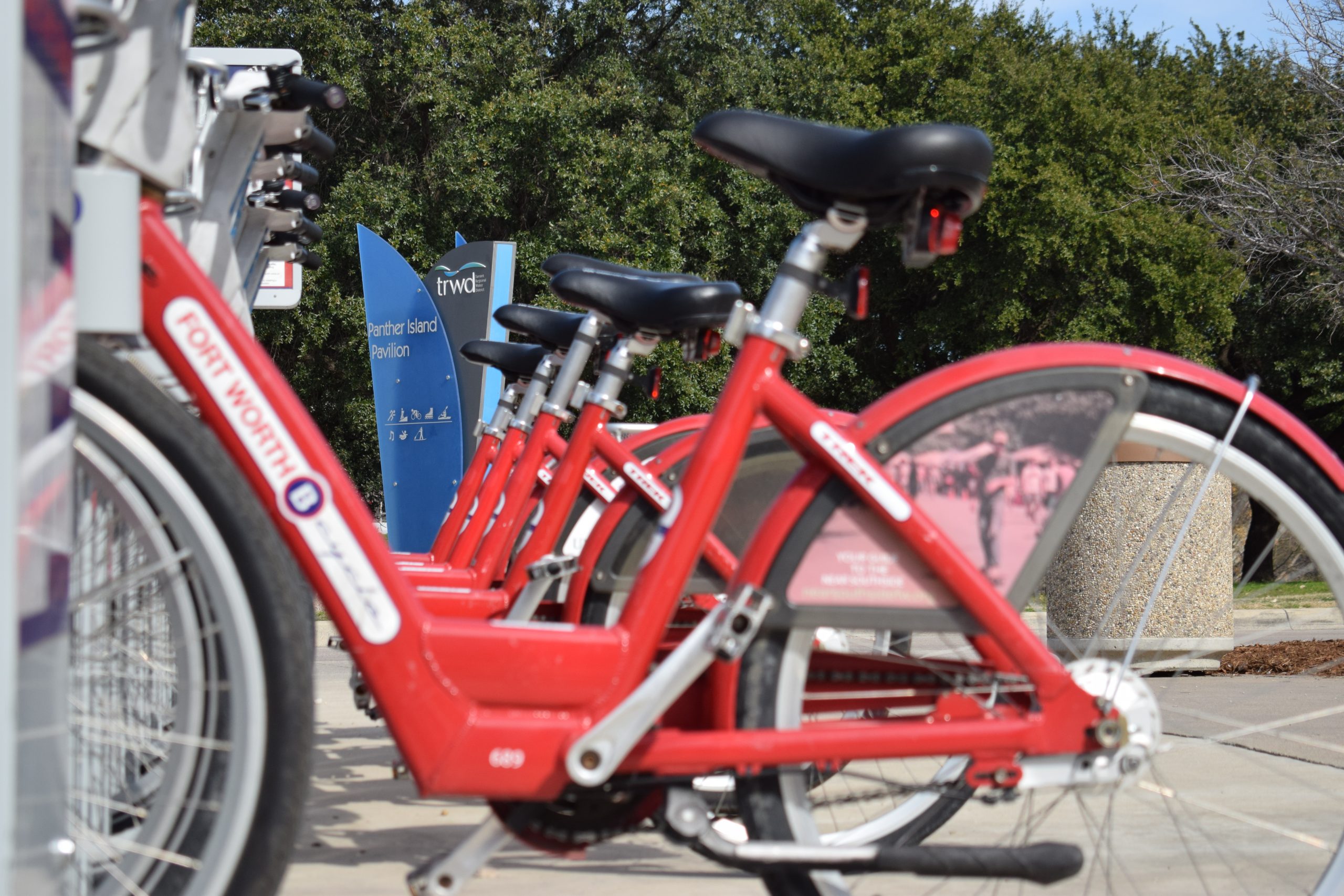 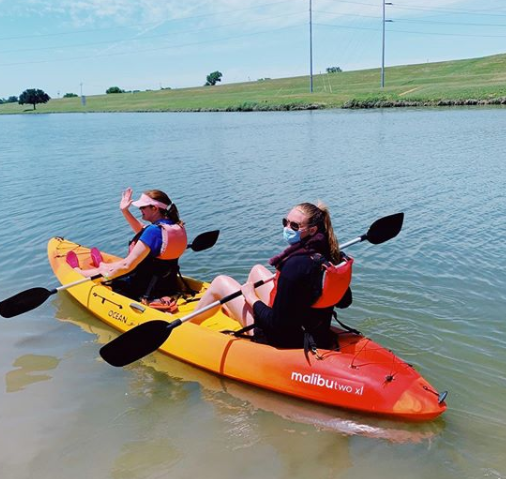 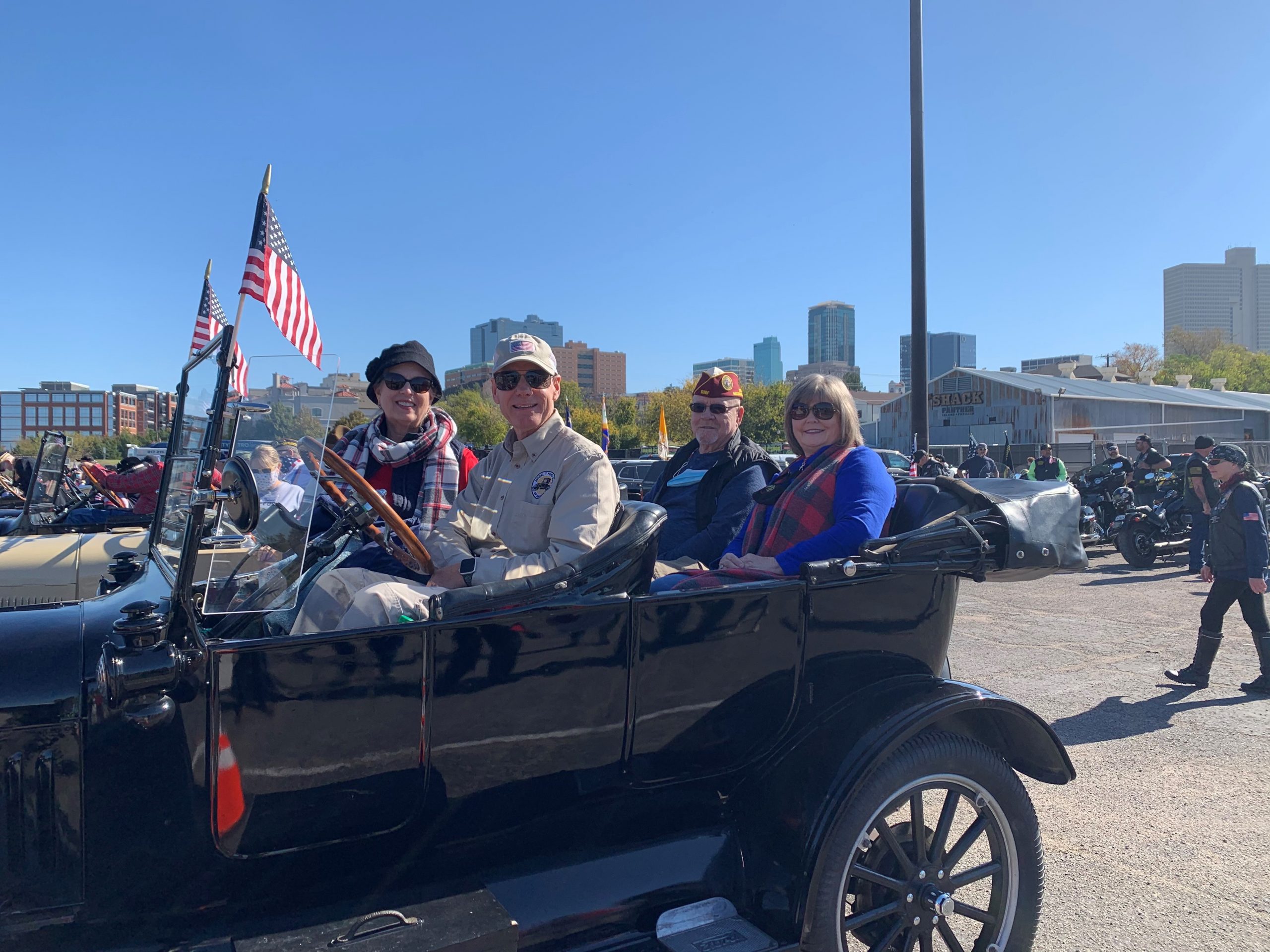 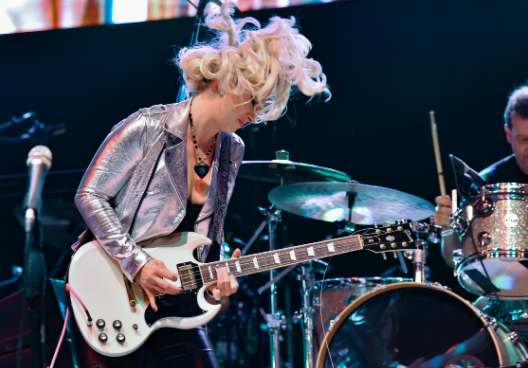 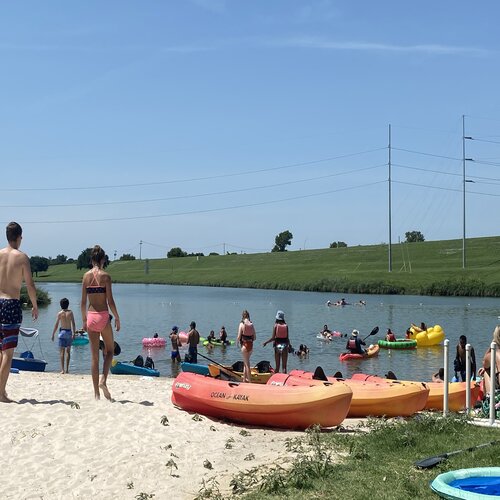 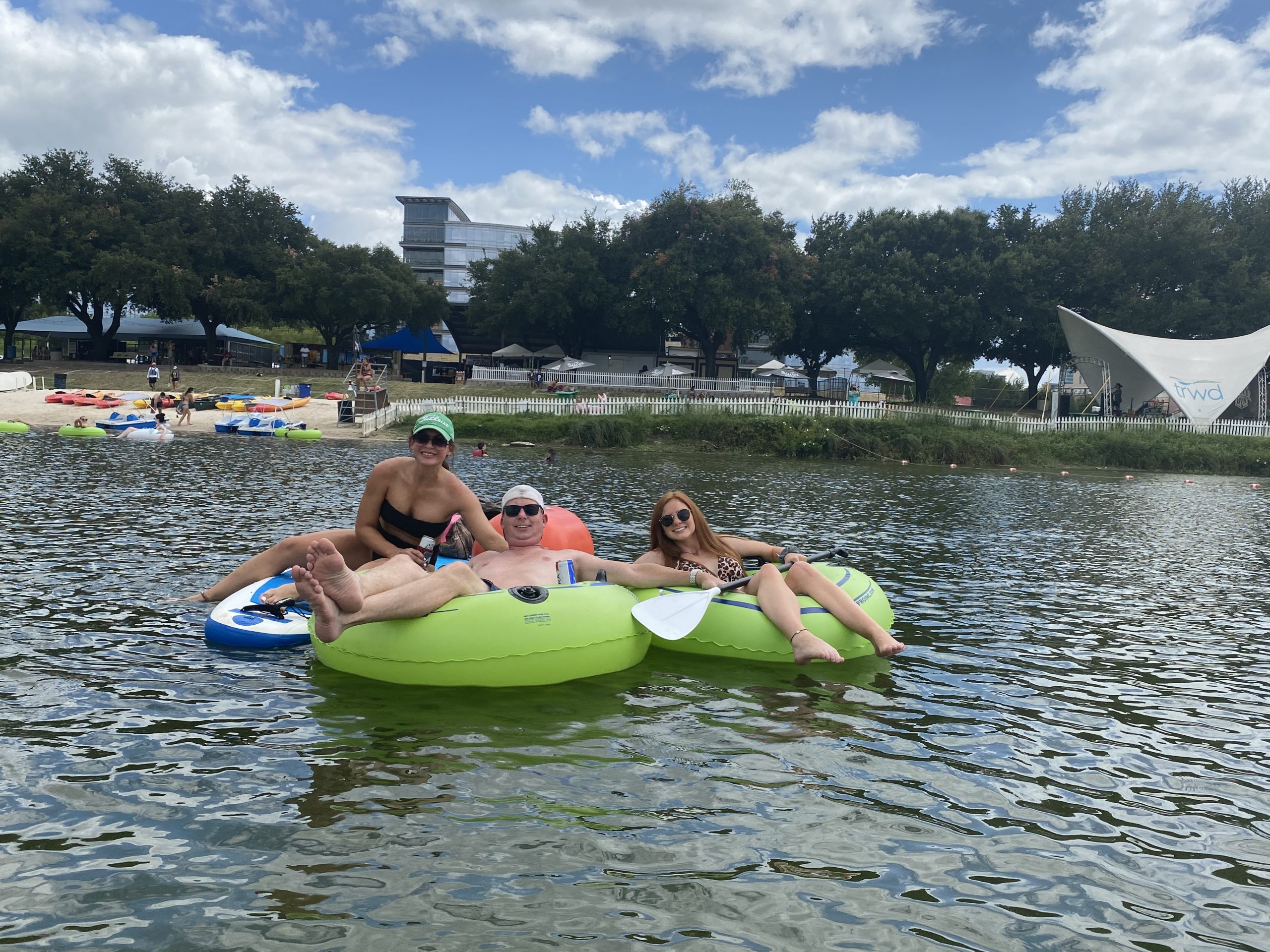 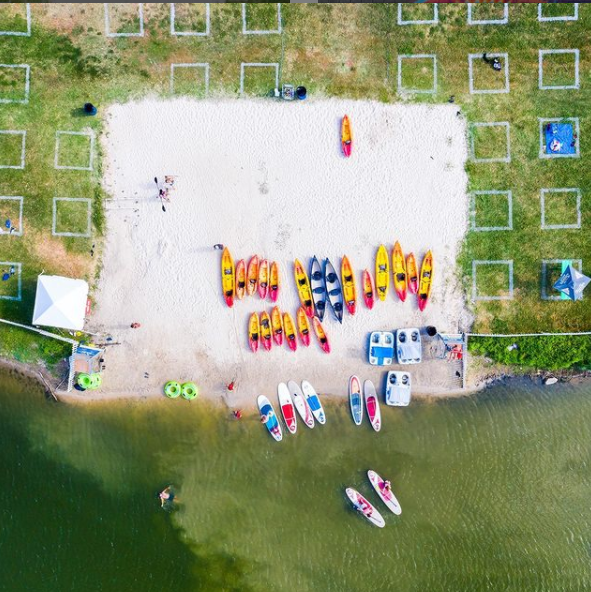 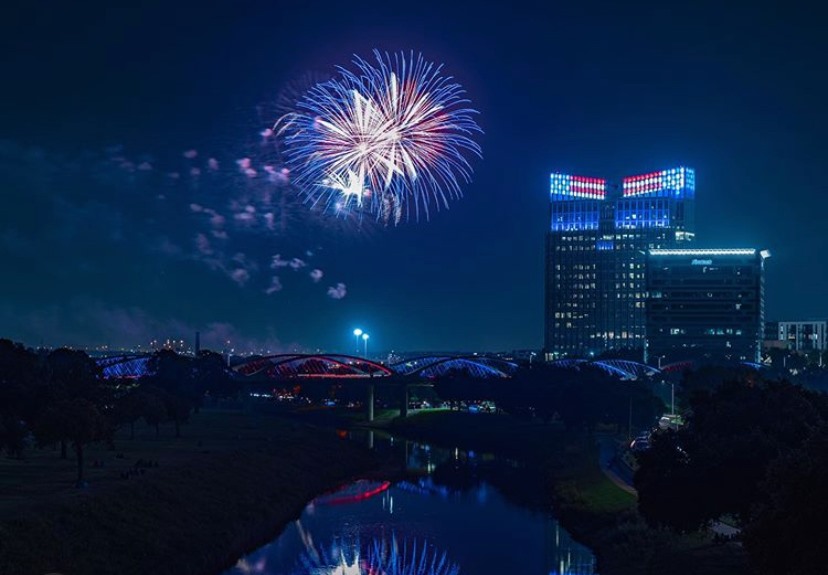